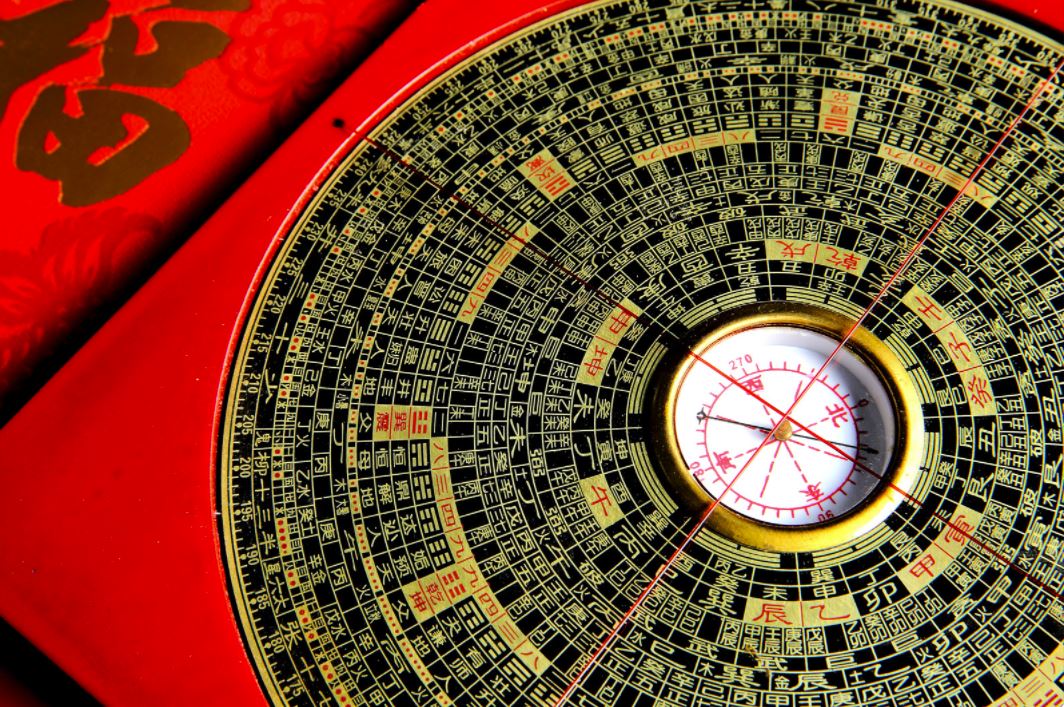 The Chinese zodiac is about much more than which animal is yours. You will be pleasantly surprised by the story behind how the animals were chosen and the myths that contain kernels of truth about the marvelous origins. As the story goes, the Jade Emperor was a wise ruler from long ago. He was so good and just that he ascended to immortality and earned his name. Though he did not form the world, he decided to form humans out of clay. After hundreds of thousands of years of ruling heaven and earth, he realized he had not had time to visit the animals of earth. He invited the animals to visit him and all were excited. They all wished to be first. The first twelve to arrive impressed the Jade Emperor so much he honored them by naming the zodiac signs after each one in the order they arrived.

Unlike the Greco-Roman zodiac that is arranged by months and based on the stars, the Chinese zodiac is set on a 12 year cycle and based on the moon. Each year is represented by an animal and the year of that animal will be good. Using this system, your birth year and animal attributed to the year will influence your life, career, and fortune. Many important decisions can be based on this form of the zodiac. Below you will find a list of the animals, the years they rule, personality traits, and the signs for which they are compatible and least compatible.

Knowing your Chinese zodiac sign can help you make career choices, choose a partner, and understand yourself.