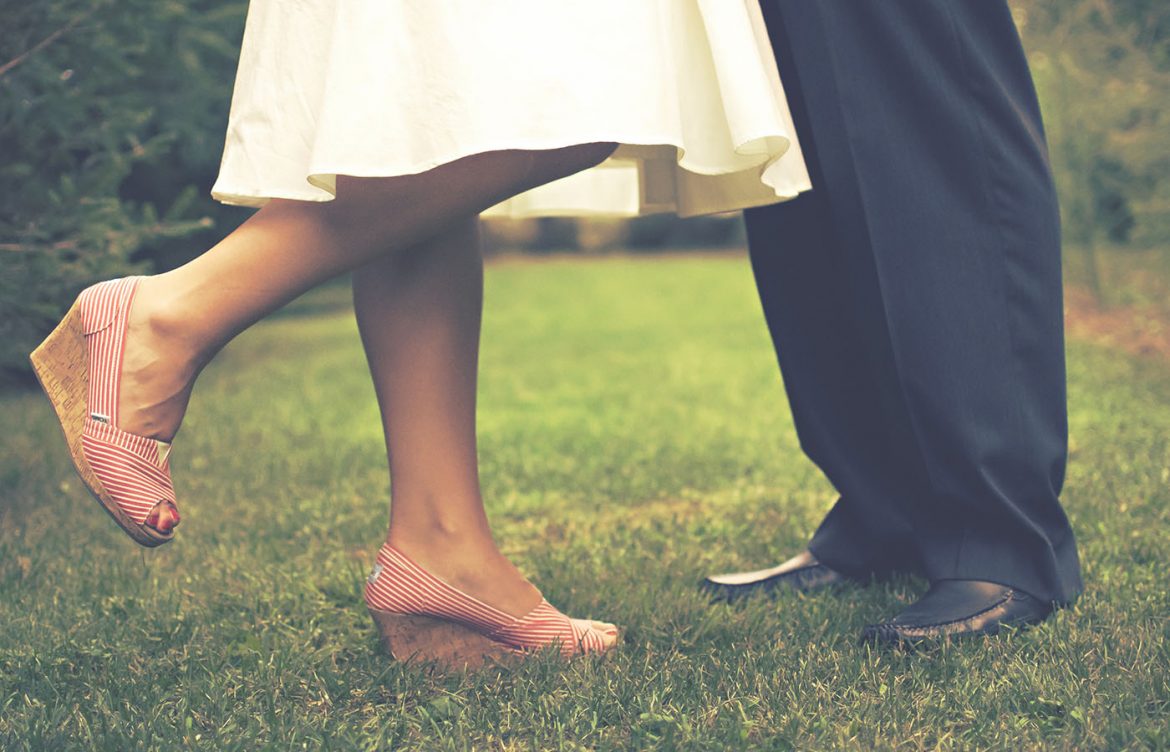 I’ve been on an incredible spiritual journey this past month. I’m so thankful for the gifts that I received from spirits recently, at a funeral and a wedding.

I’ve always been fascinated with funerals. I’m the daughter of a minister and a medium, so you probably can see why! When I was ordained as a minister, I knew I’d be experiencing more funerals that I had been. What I didn’t know was how interesting I’d find them.

A past client named Marcella contacted me last week because her father died. Her family wanted to stage a celebration of his life, and she wanted me to officiate. I was sad to hear that he’d died because I knew Marcella had recently lost her mother as well. She said she and her family wanted to hold the celebration in just a few days, so we needed to meet soon.

When I met with her and her brothers, I could immediately feel the weight of their loss. Though it had been several days since he died, and he’d been terminally ill for a while, nobody is ever truly prepared for the death of a parent.

We talked at length about Frederick. We cried and laughed together as they shared wonderful stories with me about the man who had loved them to the end, the man that they called Papa. I spent hours trying to decide which stories I should share.

When the day of the celebration dawned, I wasn’t quite sure what to expect. Usually when I go to a funeral, I am able to see the deceased, standing among their family members and giving comfort. I see that they’re sending the love that we still in the physical realm miss so much.

I arrived at the celebration a bit early, hoping I’d see Frederick right away. But I should have thought this through more carefully. It takes an enormous amount of energy for a spirit to manifest. There just wasn’t enough of it there yet.

But just a half hour later, there he was, lingering near the buffet table, right where he would have been physically. You see, one of Frederick’s very admirable traits was feeding people. His friends and family had begun gathering, so I told Marcella that her father was right there. She laughed so hard! She said that was just like him, and went to tell her brothers what I saw.

Later in the celebration, Frederick asked me where his jacket was. I was puzzled, so I asked the family. They figured out that the members of Frederick’s soccer club all had new red jackets, but Frederick didn’t! We all shared a giggle over that.

The last time I saw Frederick was when he positioned himself behind his sister as she shared about the brother she was missing so much. The outpouring of love was so beautiful. This family was missing the two people who’d brought them into this existence, but they were surrounded by affection and love from their friends and family. Thank you, Marcella and family, for letting me help you celebrate such a wonderful man! Many blessings to you all.

Now, for the wedding. Three Saturdays ago, I officiated the wedding of two of the nicest, most well-suited people I have ever met. Emily is one of my husband’s former work colleagues, and I saw her as a client several times. The last time, she brought along her fiancé Nathan. They told me about their wedding plans and surprised me by asking if I’d help. I was ecstatic! The love and the chemistry they exuded was beautiful to behold.

The wedding day couldn’t arrive soon enough! The ceremony was held in an astonishingly old and spiritually active area in our city. And “active” is an understatement! The guests gathered in the gallery, and the groom was becoming anxious as he waited for his first look at his bride. When she entered, the energy intensified exponentially. I felt a bit agitated, but I was able to ground myself fairly quickly.

When I perform a wedding ceremony, I like to stand among the guests. You see, the ceremony doesn’t have very much to do with me. Everything should be focused around the couple, because it’s all about them. As I took my place among Emily and Nathan’s guests, I teared up. I could feel both of their mothers right there beside them. I was also aware of a male, though I still don’t know who he is.

I discreetly worked through all of that spiritual energy and carried on with the ceremony as planned. It was truly a beautiful, full-circle moment. Afterwards, I didn’t want to distract the happy couple from their family and friends in the physical realm, so I decided to hold on to my spiritual information until a later time.

Luckily, my husband took a few photos of the ceremony and the reception. I’ll be able to show Emily and Nathan where their mothers were during both. In our last meeting, the mothers had told me what color dresses they’d be wearing for the wedding—Emily’s mother chose green, and Nathan’s mother chose pink. Orbs in those colors were clearly visible in several of my husband’s photos. There also were blue and red orbs of other male spirits were present, but I have not identified them yet. They were also visible in several photos.

The newlyweds left for their honeymoon immediately after the ceremony, so I haven’t had the opportunity to check in with them yet. I did text them some information and a few pictures, though. Isn’t technology wonderful?

Emily and Nathan, thank you for giving me the opportunity to celebrate your special day with you. The love and gratitude you expressed to each other will certainly last many lifetimes. Grace and peace to you and your families and friends.

To everyone who has allowed me to serve you, your families, and the Universe, thank you. I’m honored and blessed to be able to help out in any way that I can.

With all that said, this medium, minister, and mama is tired! I hosted a conference meal on Friday, taught a mediumship workshop Saturday morning, conducted a wedding ceremony Saturday evening, and now both of my kids have now come down with colds. Hygge, here we come!