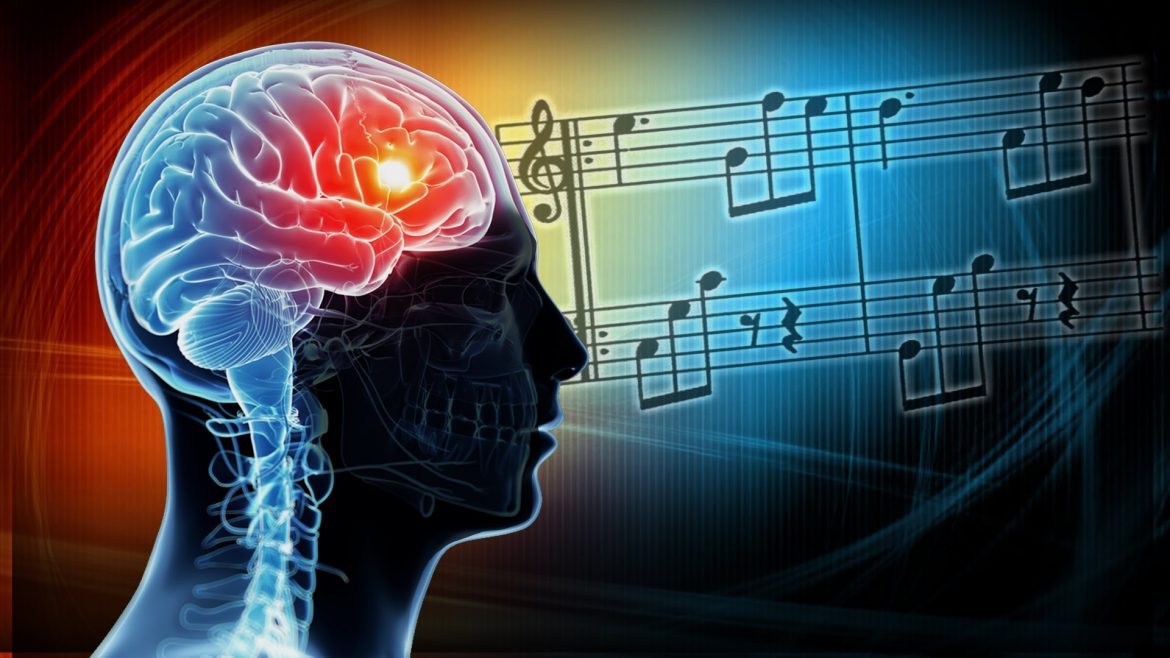 If you ever wondered what it would be like to see things that you normally couldn’t, there is a way that you can use your mind to access certain things such as targets that are found in different times and this is called remote viewing.

Astral projection and remote viewing are similar in that it allows the user to travel through time and space without their body actually leaving anywhere.  The difference is that astral projection takes the astral body out and gives it an out of body experiences whereas remote viewing uses perception or ESP in order to see things from a distance, even if they are from a different time.

Another difference is that astral projection requires that you are asleep so there has to be a lot of preparation for this to happen and with remote viewing, it only lasts around an hour and the user can do it at their own time and place.

One interesting similarity is that remote viewing uses psychic abilities that some people have where ESP doesn’t.  Remote viewing and astral projection both require the user to learn how to follow the steps and anyone can learn the skills needed to do this.

How Does Remote Viewing Work?

There are different theories on how remote viewing works. Some feel that it is a database that is in your mind and that the information is stored in different space and time.  Other theories, believe that remote viewers can tune in like using a radio to different parts of the universe and it allows them to tie all of the living things together.  Another theory, called “virtual reality traveling,” says that users can use an astral projection by tapping into different energies that allow them to observe their targets.

Is it Real or Fake?

Some people believe that this is just all ridiculous but history has proven that remote viewing has been tested and seen both during the Cold War and throughout the United States and Soviet government, study on this has increased.

One case that is famous is of Ingo Swann who said that Jupiter had rings even though Saturn was the planet known for its rings.  People thought it was fake when he said this in 1973 until they later did studies that proved him right.

Some documents from the government said that experiments done by the CIA and KGB used remote viewing to get ahead in the military.  The documents talk about things in detail and give descriptions of distance from both countries which wouldn’t have been known without them actually seeing it.

It is thought that the government still uses remote viewing even though they say this isn’t true.

How to do Remote Viewing

There are five things needed for remote viewing:

There are some different methods for remote viewing just like in karate where there are different styles:

These methods have the following in common:

Remote viewing is a skill that can be learned by anyone and it can help us to learn to tun in and be more detailed.