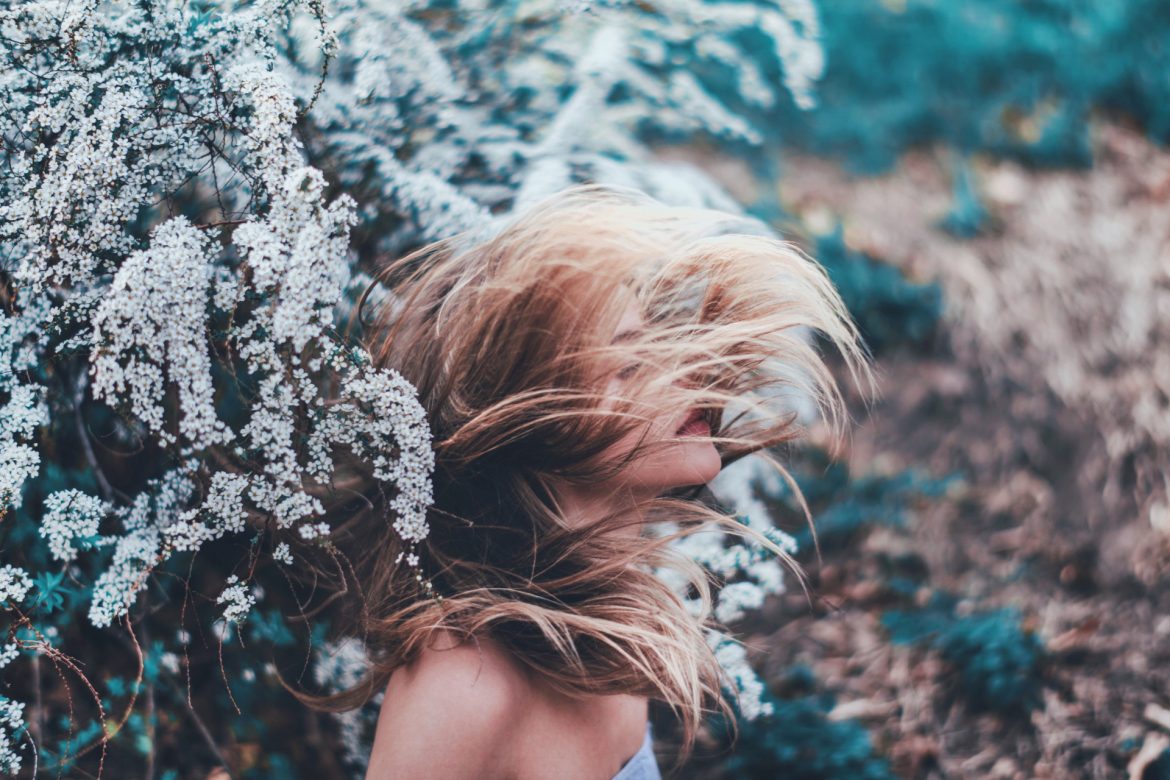 Witchcraft is very real and it is all around. While being a witch is not about hooked noses and warts, it is about magic. There are signs to recognizing a witch or if you are one. There are good and bad witches. White witches are good, but are often mistaken for angels on earth. Witches have a deep connection to nature, but angels are of the air. Angels serve as mediators between Heaven and earth, but witches are mediators between humans and elemental beings. Bother serve a greater good. Read on for the signs of a white witch.

One sign of being a white witch is having dreams that come true. If dreams seem to focus on the apocalyptic or about passed on loved ones, you could be a white witch. You may also dream often of shapes like the five-point star or a triangle that appear in nature. Circles also symbolize witchcraft as a symbol of wholeness in eternity and the world. The circle also symbolizes the moon which is associated with witches who fall under the goddess Diana.

Picking Up on Atmosphere

If you can walk into a room and read it immediately, like knowing someone has been arguing, then you may be clairsentient which many witches are. Witches are all feeling because they are earth and human.

If you prefer to be outdoors regardless of the weather conditions, then you may be a white witch. You may also have a penchant for the outdoors at certain times, day or night, often coming alive at night. Perhaps the smell of fresh cut grass or summer rain draws you or you can smell the first snow coming in, these are signs of witches who are children of nature.

If you are extra sensitive, feeling another’s pain or having people always wanting your advice, then you may be a white witch. People may often feel at ease with you because of your caring nature and this once led white witches to be counselors.

Draw to a Specific Animal

If there has always been a specific animal, insect or bird that you were drawn to, even as a child, you may be a white witch. This could be something you seem to see everywhere you go. Maybe stray cats or dogs seem to find you and follow you. These animals are seeking you as familiars, or companions. These are your gifts from the spirit to serve as a guard and watch over you.

If you enjoy creating homemade herbal remedies and cures or are fascinated by homeopathy, then you may be a white witch. Witches are known as healers, previously being midwives and carers, even before doctors were common.

Children and Animals Drawn to You

If you find both children and animals want to be around you, even if their own parents are nearby, then you may be a white witch. This is because they sense the wonder and magic within you. They know they can trust you and feel safe.

If documentaries on the solar system draw you, then you may instinctively know there is more life than just us or that we are connected to the universe as a whole. You may even be interested in astrology or the universe more than the average person.

If arts and crafts are your cup of tea, from candle making to dressmaking and cooking, you may be a white witch. You may love to be creative and create things for yourself and others.

If the earth and environment are something you care deeply for and you try to protect both as often as possible, then it is a sign. If you simply adore the seasons and the changes nature has every year, then it is often a sign. Even if you recycled before most others, this is a true sign of being a white witch.

If everything you do is from the goodness of your heart, but also believe in magic, ghosts, and earth elements, then you may be a white witch. The force of good is in you and you are part of it.

If you answered yes to at least eight of these or more then there is a high probability that you are a white witch. Witchcraft is searching you out, so embrace it. It is not meant as a challenge, but a simplistic way of life that was already part of you.