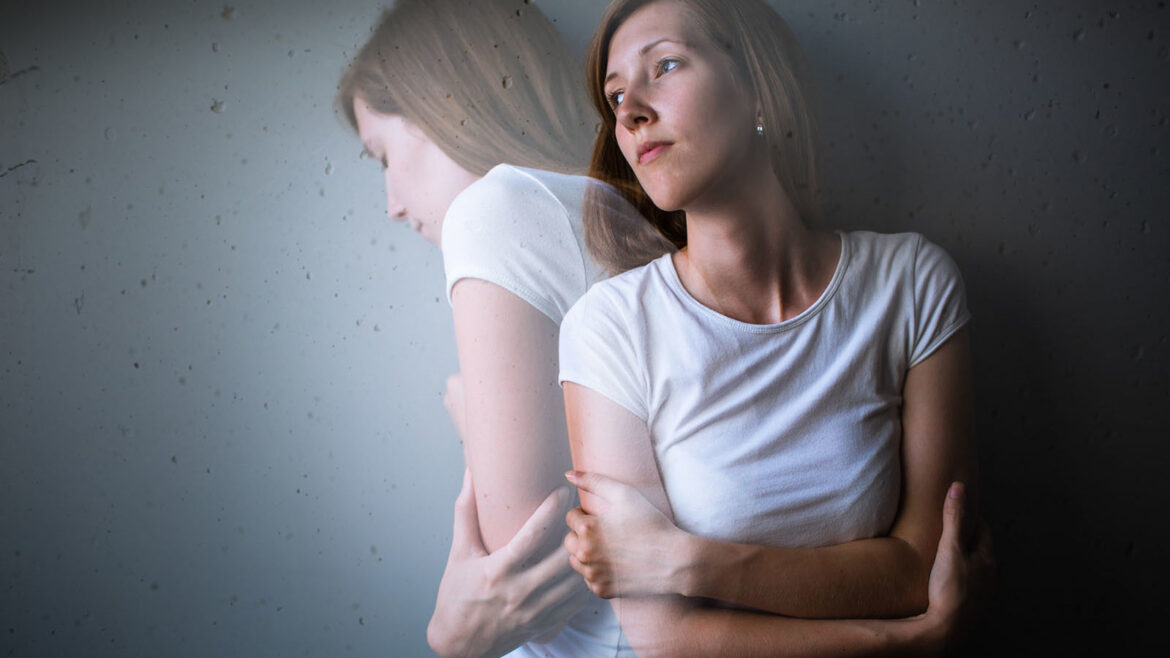 Psychic hearing, also called clairaudience is a psychic ability that can be quite remarkable. Clairaudience is a word originating with the French term meaning clear hearing and makes reference to hearing sounds, voices, and even musical tones that are not heard by the human ear. While all people are born with the ability to hear beyond what is considered the normal range, but most people are not attuned to hearing or even listening to the spiritual messages outside the normal. This is not a mental illness in which you are hearing voices in your head that are not really there or some drug induced alternate reality. It is using an innate talent to receive messages from the other realms.

Though it is not widely acknowledged, most people have had at least one experience of clairaudience. We have all heard someone call our name only to look up and see know one else is around. Additionally, many have heard people speaking in hushed tones just before they were fully awake, only to learn there was no one around. There are numerous accounts of clairaudients who have done amazing things. Even historical figures and prophets like Joan of Arc, a very brave woman who was able to lead the French army through many successful battles were likely clairaudient. Joan or Arc was later burned at the stake for heresy, which was a crime at the time punishable in this manner. She had claimed that she heard God’s voice and had then attributed all her military decisions to these heavenly messages that led her to victory.

Clairaudience tends to be experienced in an altered state of consciousness, like when we dream or are just waking up. Even those who are highly gifted clairaudients need to raise their vibration to utilize their divine ear to the fullest. There are different types of clairaudience which will be explained below.

Internal or intuitive clairaudience references the ‘hearing’ of ideas, astral voices, and thoughts. These inner sounds are otherwise described as audible thinking. Think of internal clairaudience as a sensation of thinking aloud, It is like having a song in your head that you recall from memory or hearing someone’s voice as you imagine them saying some familiar phrase. Some even refer to it as that little voice that we hear when doing something we should be avoiding.

External or paranormal clairaudience is rarer and distinctive because the one with this ability can audibly hear sounds, voices, and noises from some external, yet unseen source. The noise or voice heard is separate and different from your own and often unfamiliar. This creates a very different experience when compared to the internal clairaudience.

Most mediums and psychics have a combination of extra-sensory abilities apart from clairaudience. This may include clairvoyance, clairolfaction, clairempathy, or any of the others. Typically, those with clairaudience have the accompanying gifts of clear seeing and clear feeling, but clairescence is also very common for those with external clairaudience. This tends to allow clairaudients to smell something pleasant or familiar before hearing a voice through their clairaudience.

Where Does It Come From?

Those blessed with the clairaudient ability can experience it to different origins and experience it in different manners. Some will hear the voices of those who have crossed, some spirit guides, some tones, some vibrations, some the roar of the ocean. This sound is caused by vibration and everything has a vibration in this world. This means every shape, form, plant, animal, object, and person have a vibrational signature with a unique sound. The universe is truly a symphony of sounds, but most are out of our normal range. No matter the culture, all music is created using only 7 basic notes that align with the chakras. Clairaudients hear these notes and beyond. Using electronic voice phenomena, EVP, others can now record some vibrational sounds to prove they are real. Listening to EVP recordings can help you understand what a clairaudient may here day to day. There is no need to fear what we do not fully understand, instead we should learn what is possible and grow.