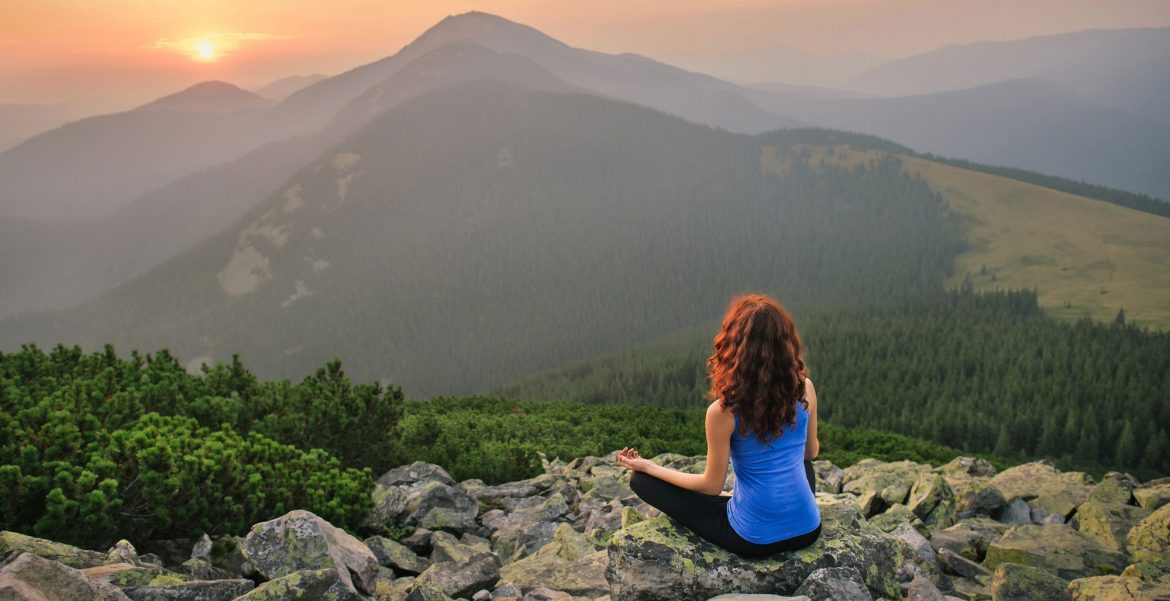 People often ask me what it’s like to be a professional medium. Most times I smile as I tell them how I love to connect people with loved ones who’ve died. But just like in any profession, I have challenging days.

I sat down with my last client of the day at about 8:30 p.m. I’d done a reading for her just once before. She told me that first reading was “incredible.” I’d described her loved ones so perfectly that she was eager to make more connections. I treated her like I’d treat any other client; I generally don’t remember much from my readings.

So I started out as I always do. I prayed and asked for love and protection. I opened the spiritual door to permit those who’ve crossed over to enter, and then I waited. When I started to describe to her the spirit of the man that entered the room, she had just one question for me: “Are you sure the man you’re describing is dead?”

When I asked him, he didn’t answer right away. Instead, he talked about his spouse. He gave me a little more information about who he was and about his personality. He expressed a sense of urgency to me, saying that the messages he was giving me needed to be passed along immediately.

My client thought the man sounded like her brother-in-law. He’d been admitted to hospital earlier that day for a minor, routine treatment or test. He had a chronic disease, ALS or lupus or something like that. She told me he’d been put under general anesthetic for the duration of the procedure.

I was suddenly engulfed by a wave of grief. I knew her brother-in-law had died.

This is the part of my work that I don’t like. I learned long ago that it’s not my job to change messages I receive or to judge what is or isn’t important. I’m only the conduit to the spiritual realm.

I told my client that I was extremely concerned for the man and that she should immediately go and do whatever she could to support her sister. I don’t think she wanted to believe what I was telling her.

After she left, I tried to calm down by starting my evening prayer session. I asked the Universe to help my client’s family, as well as the others I’d come into contact with that day. I hoped with all my heart that the information I gave my last client was wrong, that somehow her brother-in-law was fine and that their lives would go on as they had been.

A medium’s life is a lonely one. I think that most people, because of their fear, don’t keep in touch with me or let me enter into their lives. Sometimes I feel that people will contact me only if they need something from the spiritual realm. I’m certain that this feeling isn’t something unique to me. But some days, it sure feels like it is.

When I was a child, it was difficult for me to differentiate between the living and the “dead.” To be honest, I probably had more friends among the “dead” than the living. I often keep to myself. I guess that explains why I’ve been an outsider for most of my life. Maybe that’s why I appear closed-off or aloof. I’ve learned the hard way that when I let people in, they usually don’t stick around for very long.

Should I pass along everything I hear to my clients?

As heavy and as heartbreaking as this is, my work is needed. At this moment, this is what the world needs me to do.

Tomorrow will be a brand-new day filled with new adventures and new people. Honestly, I’m excited about that. I’m grateful that when I lie down in my bed tonight that the Universe will wipe away the memories of most of the messages I received today. I’m grateful for the grace and peace that comes with sleep.